The City of Westminster is excited to announce that local brewer Gemini Beer Company has executed a Letter of Intent (LOI) with developer Westminster Station REgeneration LLC to bring a new taproom/restaurant to Westminster Station’s first mixed-use building, designed by EVstudio.

Chris Dutton, Owner of Gemini Beer Company has previous experience operating other brewpubs in the Denver region, and said he was looking forward to being part of revitalizing the Westminster Station area.  “As a Westminster resident, I wanted Gemini’s first physical taproom to be in the same community where my family and I live.  Over the past few years, I’ve seen all the investments the City and RTD have been making at Westminster Station, and I fully support the City’s vision for future mixed-used redevelopment around this new transit hub. So when the opportunity arose to be the anchor tenant of REgeneration’s first transit-oriented building here, I jumped at the chance.”

Dutton noted that in addition to offering his current selection of brews, he would be creating one-off beers for special occasions that will only be available at Gemini’s Westminster Station taproom, also to be designed by EVstudio. “Our goal with this taproom is to create an environment that builds community and connections, allowing people from different walks of life to interact one-on-one over great beer and food offerings, or to host larger gatherings with colleagues, friends, or family.  Our desired location in REgeneration’s first building will be visible from all access points into Westminster Station, so we hope to become a true community crossroads.” 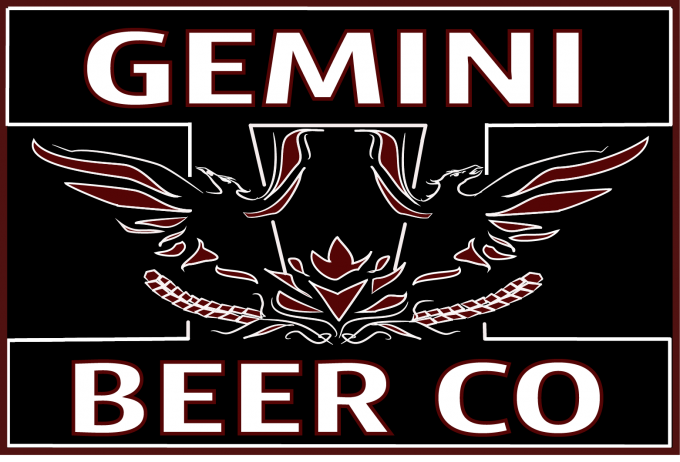 Jeremy Nelson, Managing Partner with Westminster Station REgeneration LLC stated they were excited that their first building in Westminster Station would be a gathering place for the community. “We think that Gemini will be a perfect fit for our mixed-use apartment buildings in this up and coming area.  Our hope is that their taproom will not only become a gathering spot for the neighborhood, but also the ‘public living room’ for our buildings, where our residents can connect with one another. To that end, we’ll be offering every resident of our Westminster Station buildings a discount at the Gemini taproom. So you can add that to the growing list of amenities at Westminster Station, along with the affordable rents, the 11-minute train ride to downtown Denver, the massive park with regional trail connections, and the growing arts and entertainment options.”

Nelson also added that “Our negotiations with Gemini went quickly and smoothly, which is a testament to the clear vision that Chris and his team have for their taproom.  On our side, the entire REgeneration team insisted on participating in a ‘sampling session’ of several of Chris’ current brews. We enjoyed them all, but we think it was their award-winning Tranquility Tripel that probably sealed the deal.   Based on our rigorous due diligence process, we think craft beer lovers in Westminster and throughout the region are going to love what Gemini will have on tap.”

“REgeneration and Gemini have both demonstrated their commitment to the City’s broader goals of supporting transit-oriented development and community investment in Westminster Station,” said Jenni Grafton, Economic Development Coordinator for Westminster. “This LOI between REgeneration and Gemini provides more evidence of the reinvestment that’s happening in Westminster Station right now, and which is providing momentum towards the City’s future vision for this area.”

Gemini Beer Company is based in Westminster.  REgeneration Development Strategies is based in Colorado and California. The lead team members working on the project includes Nelson and Robert Traw, both from REgeneration Development; Pete Smith of Pete Smith Law; and Dean Dalvit of EVstudio, a full-service architecture and engineering firm with offices in Colorado and Texas.

The City of Westminster and the Denver Regional Transit District (RTD) have invested $76 million in infrastructure improvements in Westminster Station, including the new rail and bus service, the parking garage, an amphitheater for outdoor performances, and a 37-acre park with trail connections. In addition, the City is putting in place new development regulations in the soon-to-be-adopted Westminster Station Area Plan with new development regulations that promote mixed-uses, increased density, good urban design, and walkable streets.

The City of Westminster, Colorado and REgeneration have executed a Letter of Intent (LOI) to partner on the development of the first market-rate, transit-oriented, mixed-used project at Westminster Station located on the Regional Transit District’s recently opened B-line.  REgeneration has been working closely with the City of Westminster over the past year to craft a development proposal in alignment with the city’s vision for the area. 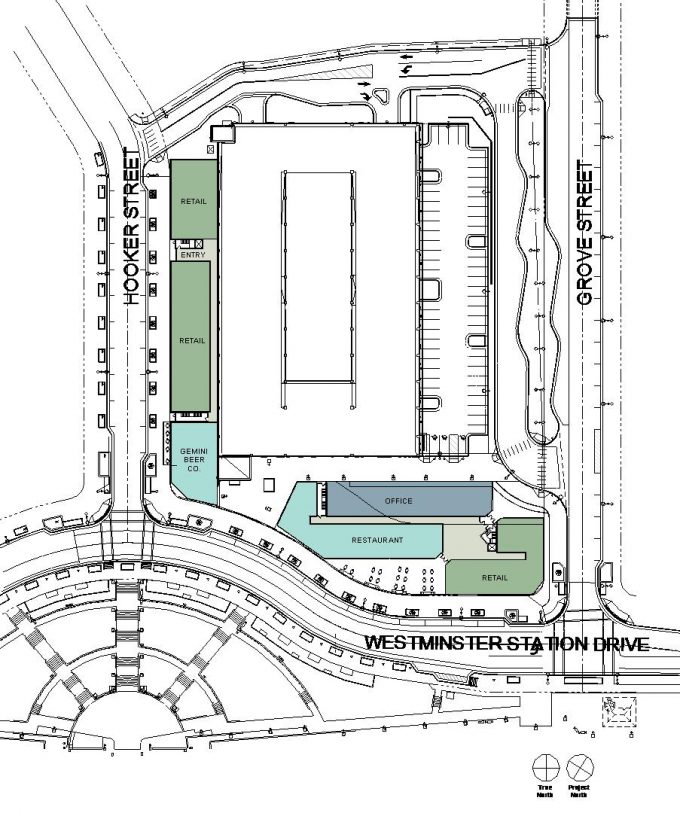 The project is currently proposed as two buildings to be built in phases, with ground-floor commercial space and up to five stories of residential rental units above. The development will wrap the south and west sides of the new 600-space Westminster Station parking garage at the intersection of Irving Street and Westminster Station Drive. 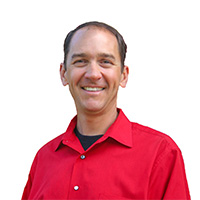 What ANSI version should I use for my project?