I would like to think it’s not a coincidence that EVstudio’s new offices are within walking distance to Inspiration Point Park, located in Denver’s Lakeside community at Sheridan and I70. A stroll through the park is a voyage into a range of diverse landscapes, from the vista point on the west end of the park where 200 miles of Front Range can be taken in, to the dazzling, vibrant flower beds at the park’s entrance on the east side, to the ponderosa pines that parallel the path from one end to the other and transport the visitor from the urban location to a trail deep in the Rocky Mountains. Aside from the magnificent landscape, the park itself has a rich history, steeped in civil and urban planning, architecture, and landscape design, all areas that EVstudio’s engineers and architects have a passion for and wealth of knowledge in their midst. 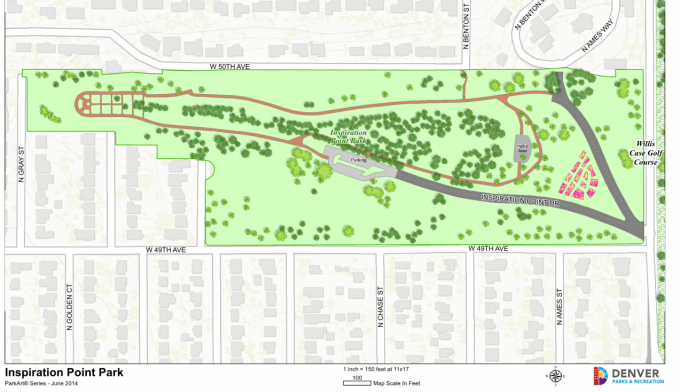 The park came about as a collective effort from three very important figures in the fields of urban planning, landscape design, and architecture. The idea for Inspiration Point Park came from the mind of Charles Mulford Robinson, an accomplished author of several works on civil planning and aesthetics. Robinson also served as acting secretary of the American Park and Outdoor Association (later the American Civic Association), a position he later resigned from to work in city planning. He had a hand in city improvement plans for Buffalo, Denver, Detroit, and Colorado Springs, to name a few. Robinson ended his career as the Chair of Civic Design at the University of Illinois, the first position of it’s kind in the United States. From this position, he acted as an urban planning professor and was active in many civic organizations across the country. Although Charles Mulford Robinson had the inspiration for the park, the planning phase of the park is owed to George Kessler, a landscape designer and civil engineer from Germany. He took Charles Mulford Robinson’s ideas for the park and included it in his plans for the Denver Parks and Parkway system. In his storied career, George Kessler completed over 200 projects, prepared plans for 26 communities, 26 park and boulevard systems, and 49 parks in 23 different states and 100 cities across America. George Kessler worked hand-in-hand with architect Henry Wright, a native of Kansas, who studied architecture at the University of Pennsylvania. Kessler is responsible for the design of the Louisiana Purchase Exposition (the St. Louis World Fair), the planning and development of three exclusive subdivisions in Missouri, and multiple community design projects in New York, New Jersey, and Pennsylvania. Kessler, in his later years, was the head of Columbia’s School of Architecture, establishing a degree program in town planning and housing studies. In this way Henry Wright contributed to the way towns are planned, leading to significant developments in the methods, policies, and theories strengthening contemporary planning efforts.

The three pioneers involved in planning Inspiration Point Park made sure to include a variety of landscape design and architectural elements. Near the entrance is a low, stone-walled picnic area engulfed in a trove of linden, hackberry, honey locust, and silver maple trees. Providing support for the pathways, and framing the views around the park, a 700-foot-long retaining wall was built on the edge of the bluff. More esthetic features include formal flower gardens in a semi-circular pattern to the east of the picnic area and grid patterns of prairie plantings at the vista point on the west end. There is no doubt that when planning the park, much thought was given to the inspiration a quiet observer would garner on a walk through this beautiful location. 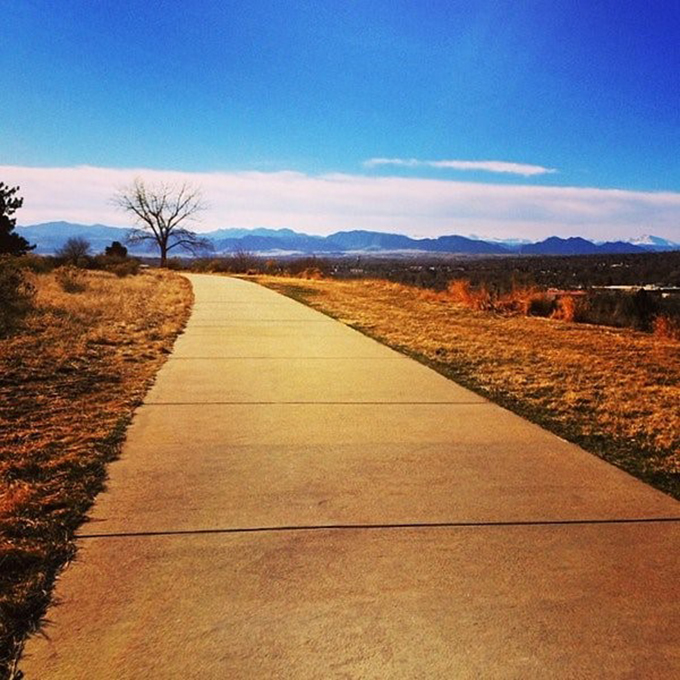 On any given day, an employee from EVstudio can be seen taking a stroll, breathing in the fresh air, and taking advantage of the views Inspiration Point Park has to offer. I imagine that the passion and fresh energy the three men who developed this park left behind is somehow being harnessed by those that come here for a break. As they smell the fresh flowers, take in the impressive views on all sides, and sit under the cool shade trees in the summer, they can then go back to their offices at EVstudio refreshed and inspired to create, plan, develop, and leave their mark on towns, cities, and developments. In fact, EVstudio’s own, Hayley Selden had this to say about the park, “Our proximity to Inspiration Point Park serves as the perfect escape from the tedious world of engineering. Whenever I need to relax or take a break from a difficult project, I take a walk over to the park. Between the fresh air and stunning mountain views, the convenient length loop always clears my head and keeps me inspired and motivated through the rest of the day”. 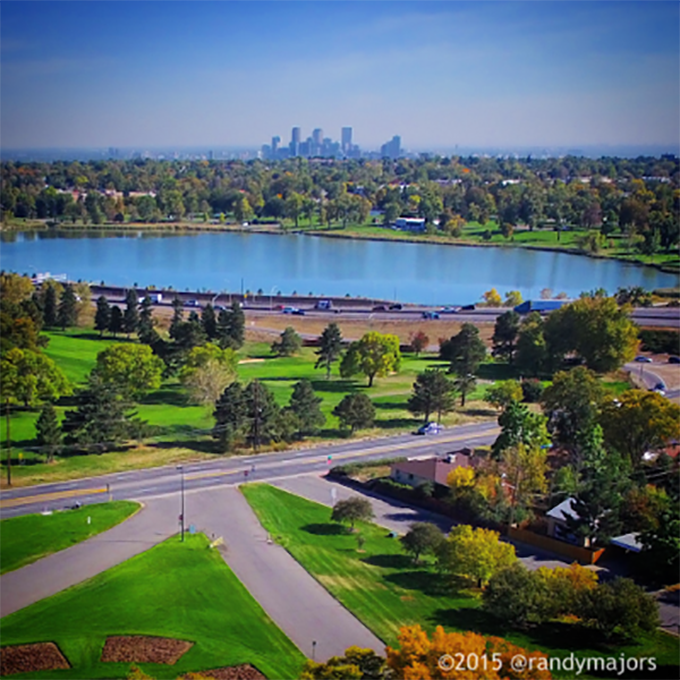 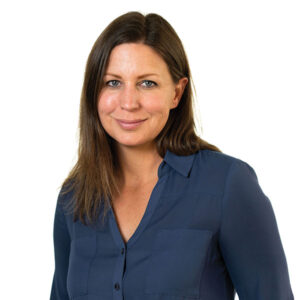