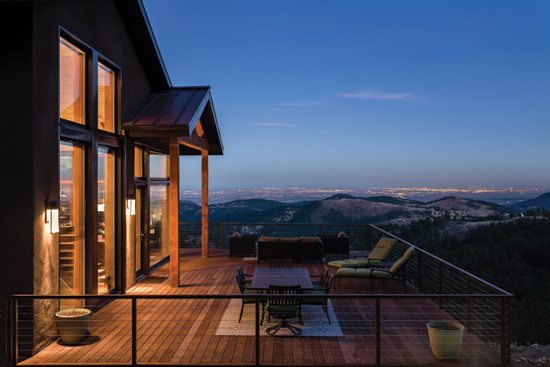 Windows can definitely play a big part in successful architectural composition but when considering energy efficiency here are a few factors to consider:

Low-E or low-emissivity glazings have coatings that minimize ultraviolet (UV) and infrared (IR) light transfer through the glass without limiting the amount of available visible light.

U-value—also called U-factor—measures the rate of heat transfer through a construction assembly. Given in Btus per square foot per hour for every degree Fahrenheit difference in temperature (Btu/h·ft²·°F) or, in Europe, watts per square meter by degrees Kelvin, the lower the U-factor, the better the window insulates, and 0.25 is a decent value in U.S. units

G-value, the measure for total solar transmittance and sometimes called solar factor, window solar factor, or total energy transmittance (TET), is a prevalent specification in Europe. In the United States, solar heat-gain coefficient (SHGC) is used, measuring the solar energy transmittance of a window or door as a whole. This describes the proportion of solar energy available on the indoor side of the window, and SHGC is expressed as a number between 0 and 1 where lower values mean less solar heat is transmitted through the assembly.

It’s important to note that SHGC includes not only solar energy transmitted directly through the glazing area but also solar energy absorbed by the glazing that is then thermally radiated inward.

Air tightness is also a key component to consider, how well is the window designed and assembled will play an important role with outside air infiltration into the structure.

Argon and Krypton gas fills are pumped into double- and triple-glazed IGUs to reduce convective currents and thus thermal transfer through the window.

In general Argon as the more cost-effective gas, while Krypton can offer high performance in certain situations. For example, Krypton tends to be more effective in narrower spaces, such as in the smaller gaps between glass plies in some designs of around 3/8 inch. Most double-pane windows have Argon fills, which works well with the relatively large gap between glass plies—around 1/2 inch between the panes. For these reasons, Krypton is used in some quadruple-glazed window designs, as it is more effective in the narrower space. Experts note that if the window has a wider space between the glass panels, Argon is just as effective, and the wider space will give a higher performance at less extreme temperatures. 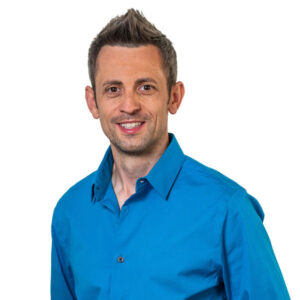