Final inspections started in the middle of September with Final Fireplace, Mechanical, Electrical, and Plumbing inspections all going quickly.  Minor things like caulking the shower handle plate and toilet base, a pin in the door to ensure that the fire-rated door closes, two screw-on backflow preventers on my outside spigots, and some electrical box spacers were needed, but all were quick easy fixes.  Fire and Mechanical inspections were approved on the first round, and Electrical and Plumbing inspections were finished on the second round by the end of September.  After that, I had my final building inspection, which passed as well; however, the inspector did note that typically they require all the siding to be finished, but given I didn’t have much left, he would approve the permit.Defensible Space Permits coming up! 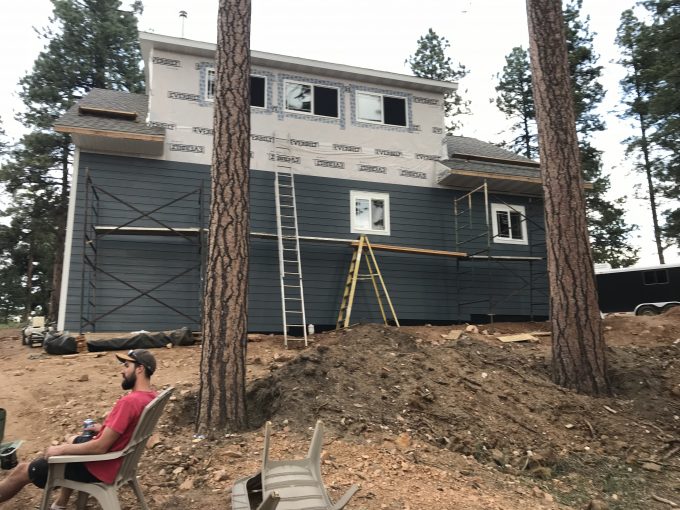 I haven’t talked much about siding; it was done throughout the process whenever there was a downtime in the schedule.  We used three types, a dark grey/blue cement board for the lower portion, treated, fire-rated, cedar shakes for the two gable ends, and a burgundy raised seam metal panel for the top.  It was a delicate balance to find the right materials and color for our area; most of the houses around us used wood in their materials, some log homes, some wood sided.  From our last home, we knew we didn’t want an all-wood home due to the maintenance and wanted to be careful in our new neighborhood due to fire danger.  We were able to strike just the right balance between the maintenance-free cement board and metal panels, and the fire-resistant treated wood cedar shakes in the upper gable ends.  We finished most of the cement board early on in May after the roof and soffit were finished, picked away at the cedar shakes in July when I was waiting on others to wrap up their work, and saved the metal for last, working on it from October through December. 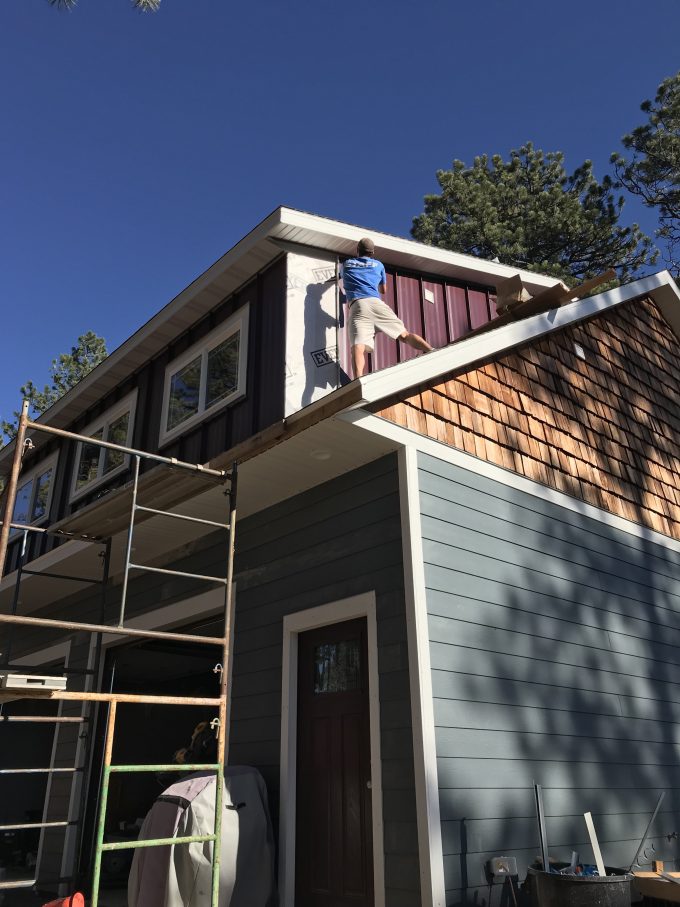 The last two items that I did not expect to be a challenge were the Defensible Space Permit and On-Site Waste Permit.  I hired one of the county recommended foresters for the Defensible Space Permit and had him on site before building to mark the necessary trees to remove, so I assumed that the final approval would be as simple.  He noted when he came out the second time that I was only allowed to have four chords of wood on the property, placed in a strategic location that was not close to any trees or the house, and I would have to remove any additional wood.  Needless to say, there was way more than four chords of wood on our property, so I spent the next weekend hauling wood to the neighbors’ property until only 4 chords were remaining.  This would have been great to know after our first meeting…

The second challenge was the On-Site Waste Permit for the septic.  The septic had been installed per the approved permitted plans and was operational, which I assumed was the extent of the requirements.  I found out that they needed to do a final inspection, which could take up to 2 weeks to schedule.  While the county building department was always speedy and would schedule inspections within 48 hours of the request, Septic and Defensible Space were not so accommodating.  Nearly two weeks after all my “necessary” inspections were done, I finally received approval on Septic and Defensible Space.  Although two weeks doesn’t sound like a long time, every day was important to us because, at this point, we wanted to live in our house and enjoy the work we had put in.  Both of these items were things that weren’t “labor” intensive or challenging to do, but difficult because of the lack of communication and clear direction, things that would be much easier after building a few homes in the area.

We “officially” received our Certificate of Occupancy on October 18th, a little more than two weeks before the delivery day.  We had a little girl (we didn’t know the gender) on November 3rd and were ready to fill up the house with jumpers, bouncers, rollers, hoppers, and any other contraption to keep her occupied.  After a few weeks of staying at the house before the baby, we knew it was going to be tough to not have doors for noise and light, we had finished most of the house but hadn’t hung the doors.  Although I didn’t have time in the few days leading up to the baby, I was given the nod to run home the day after she was born and spray the doors; I rushed back and got everything painted and ready to go with the fastest 3-hour paint job around!  I installed them the day after we got home and it was a lifesaver.  We also followed that up with the permanent vanity in the bathroom and kitchen countertops to finish off the space; of course, the countertop installers managed to put multiple holes in the walls, which was much appreciated. 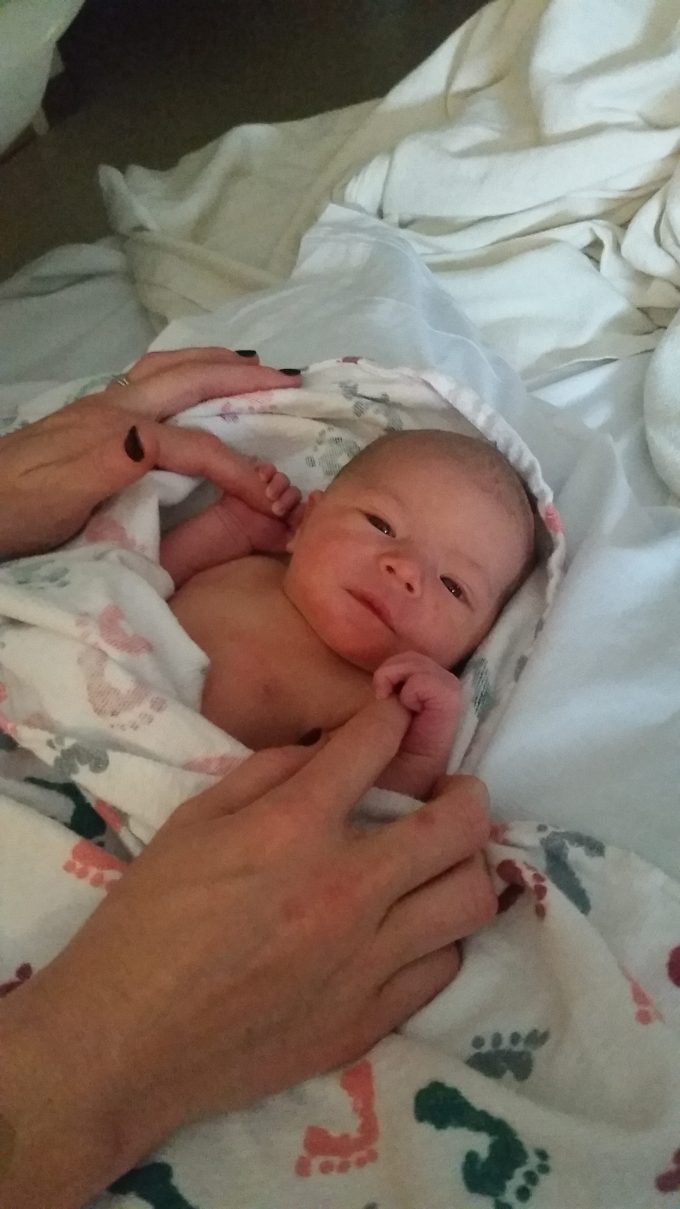 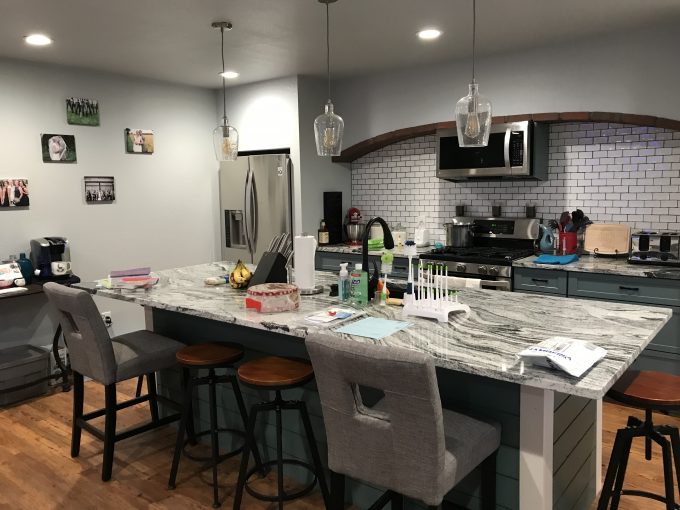 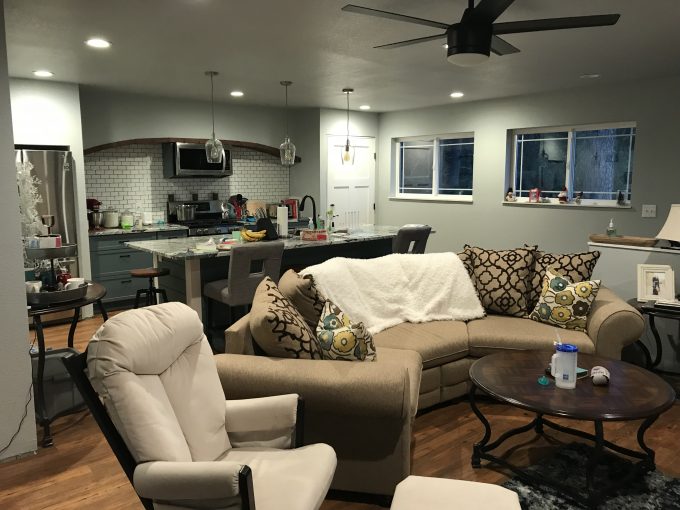 It was December, the house was done, and it was time to raise a baby. 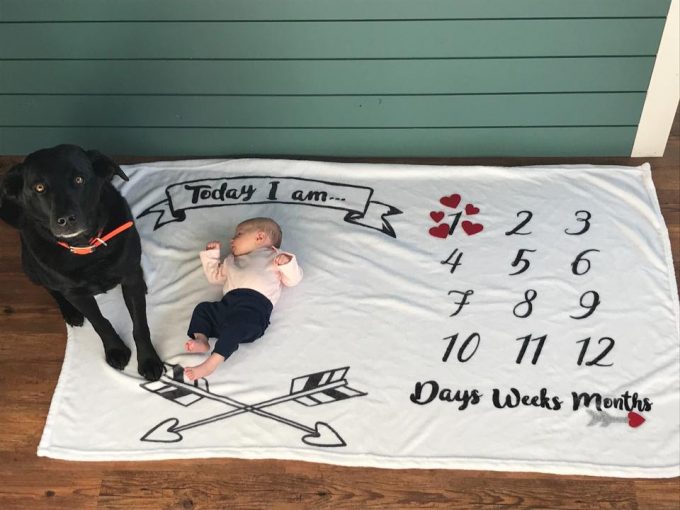 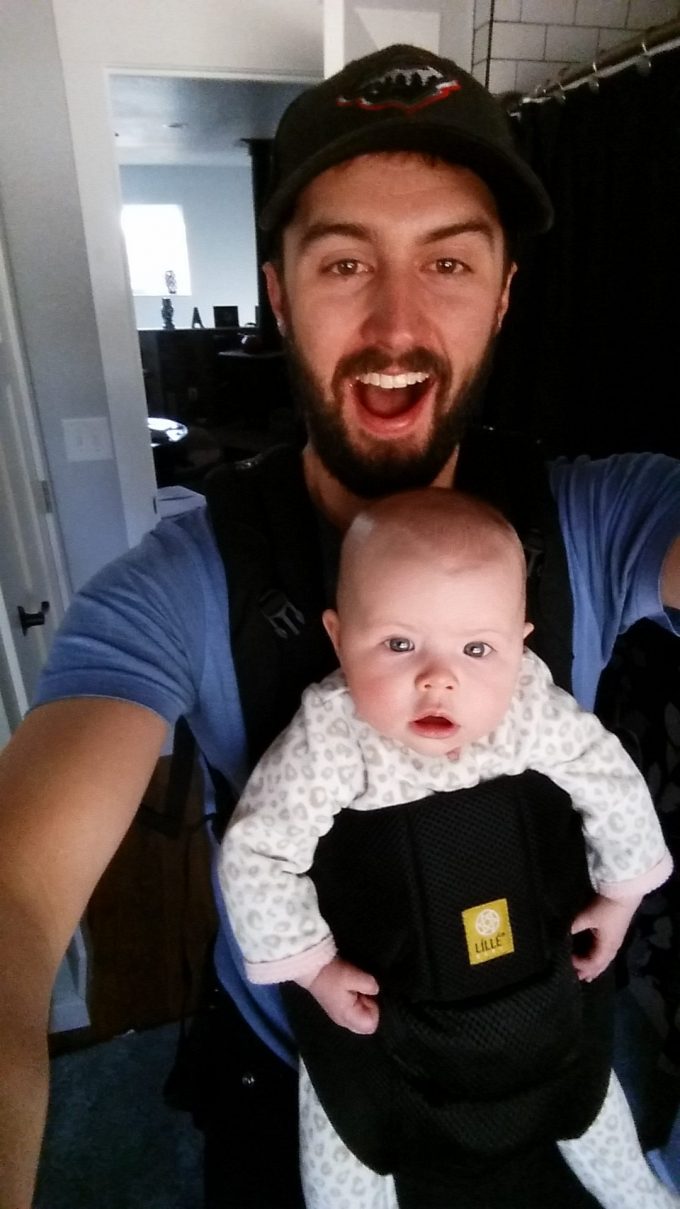 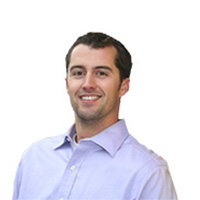 Importance of the Bidding & Negotiation Phase