Is Aluminum Wiring Safe In My Home?

In my experience, which includes working with a very large electrical contractor in California in the 1980s who installed aluminum wiring in many, many homes, I had the rare opportunity to be a tangential participant in the evolution of the National Electrical Code and wiring issues involved with the use of aluminum wire.  The owner of the electrical contracting firm I worked for was also an active industry member of the NEC code-making Panel 2 related to wiring means and methods and he was also involved with the NFPA to investigate causes of fires in homes.

I was lucky enough to be exposed to the raw data that comes from such investigations and the process used by those responsible to write the National Electrical Code and incorporate new ideas and wiring means and methods.  At the time, copper prices were astronomically higher than those for comparable aluminum wiring and were the primary choice for most contractors doing large projects to keep new houses affordable.  The NEC did not (and still does not) prohibit the use of aluminum wiring and there is nothing inherently wrong or bad with aluminum wiring.  A conductor is a conductor and must be used within the limits of its properties.

The widespread use of aluminum wiring throughout Southern California was now manifesting by considerable instances of failures and some fires were attributed to aluminum wiring.  The forensic data compiled yielded the source of the problem….electrical connections to devices (light switches and convenience receptacle outlets).  The electrical industry as a whole was geared to copper as the standard conductors used, so all devices at the time were made with terminals suitable for the use of copper wire only.  This is a key distinction because the material properties of copper and aluminum are different when subjected to heat caused by high current flow in the conductor.  They expand and contract at different rates and it was proven from the forensic data that this was the most likely cause of failures in electrical systems.  At the time, no devices manufactured that were suitable for use with aluminum conductors, so the simplest remedy at the time was to “pigtail” a short length of copper wire from the aluminum source conductors and make all device terminations with copper.  A special anti-oxidant gel was used for the splice between the aluminum and copper conductors using a standard wire connector (wirenut).  Subsequently, other methods were developed and used successfully for years.  Also, concurrently the equipment manufacturers developed special alloys for device terminals rated for use with both copper and aluminum conductors, and all devices so rated are now identified via a “CO/AL” marker which signifies that it is suitable for use with either copper or aluminum conductors.

In spite of all of these advances, the hysteria and fear that people associated with electrical fires and aluminum wiring still persists to this day.  Back in the ’70s, they even alluded to it as the cause of a catastrophic electrical fire in a Steve McQueen movie “The Towering Inferno”.  The contractor had substituted aluminum wiring for the specified copper without the electrical engineer’s consent “to cut costs” as if it were an inferior and unsafe wiring method, which was of course complete fiction, even at that time as termination methods for larger wire were perfectly acceptable.  The wiring itself rarely, if ever, fails and it is usually (if not always) caused by faulty terminations.  A loose or improper termination is responsible for the majority of electrical failures as a loose connection generates a vast amount of heat and destroys the insulation of the conductor and allows the conductor to severely overheat and fail, sometimes catastrophically.

In general, the issues associated with aluminum wiring terminations have been effectively and efficiently dealt with and now aluminum is the predominant wiring method for large feeders and wiring in most buildings nationwide as the cost differential is again of major concern and affects virtually every project.  The use of aluminum conductors for branch circuits (15 and 20A 120V loads) serving lighting and general-use receptacles are almost exclusively done in copper these days.  Larger terminations (30A and above) can be either copper or aluminum with the larger conductor sizes (1/0AWG (150A and above) almost exclusively aluminum due to the large cost differences between aluminum and copper which still exists to this day. 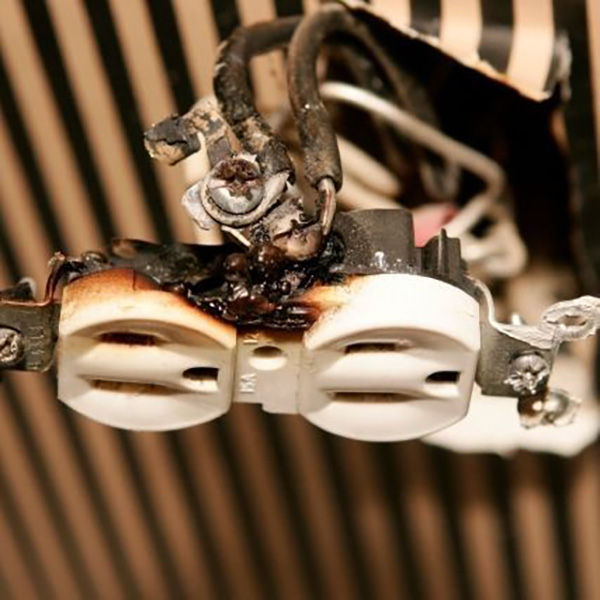 For single-family homes branch circuit wiring, most contractors are using copper these days, but the means and methods exist to utilize aluminum if the homeowner so chooses.  I would not be afraid to occupy a home with aluminum wiring if the circumstances were different. Being a Master Electrician (Colorado) myself, this relative dismissal of concern comes with the benefit of some direct experience having dealt with these issues firsthand for many years.

As this is a topic of great debate, feel free to contact us to discuss more. 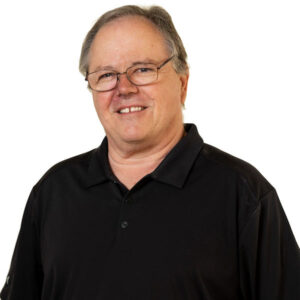