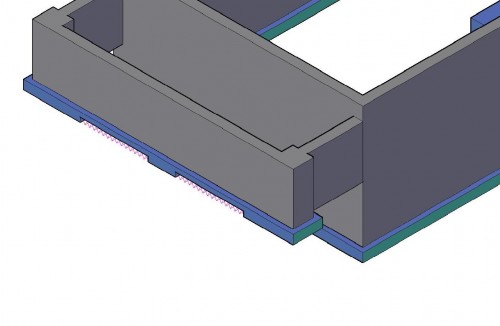 When the site has low to moderate swelling soil an interrupted or narrow spread footing may be used.  The Geotechnical engineer will specify a maximum and a minimum soil bearing pressure.  Most people understand a maximum soil bearing which is discussed more at our post about Spread Footing Foundations.  But the minimum pressure throws many designers off.

The design goal with a minimum soil bearing pressure is to provide sufficient resistance to the potential swelling soil.  The swelling soil can be contained if a certain force is always resisting it. 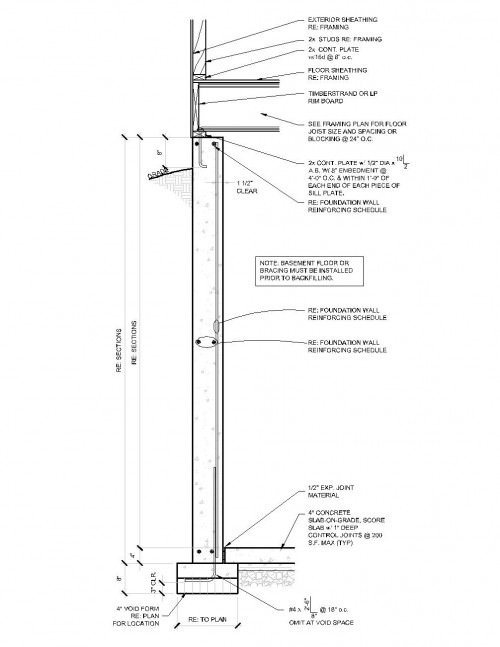 Construction of an interrupted spread footing is the same as a typical spread footing, just the loads are concentrated using void areas.  The void areas are typically created using 4” tall cardboard forms that hold the wet concrete in place and then become soft from ground moisture over time.  Typically, a 16” wide x 8” concrete footing is used.  The 16” width helps provide a level surface to bear the foundation wall forms on.

For footings supporting exterior walls you will typically find a lot of dead load and easily achieve meeting the minimum soil pressure with little to no void space needed to concentrate the loads.  However, interior footings supporting a column become difficult and many times cannot achieve meeting the minimum and maximum soil pressure.  This is due to the large difference in dead load to live load.  For example, a common dead load of a floor is 15psf while the live load is 40psf, live load being over 2.5 times greater than dead load.  If the loads are focused at a column with a large difference in live and dead load there may not be a footing size that will satisfy the minimum and maximum soil pressure.  If I encounter this problem, I always design my footings to satisfy the minimum soil bearing pressure, and then get as close as I can to the maximum soil bearing.  The reason I design this way is because I know that the live loads are conservative and will not be acting on all floors at the same time.

One more piece of advice is to design your void spaces to be 5ft in length evenly spaced along the footing.  Most void forms are 5ft in length and the installer will appreciate not having to cut a bunch of forms simply because you didn’t know!   Learn more about void forms at Sure Void.

Some engineers design the footing to be smaller in width to concentrate the load, called Narrow spread footing.  I see 12” or 14” wide usually, but the smaller width provides little area to set the foundation forms and little room for error.

CONS
Footing can be designed to resist swelling soil, the slab-on-grade basement floor cannot
If swelling soil is under estimated, foundation movement is likely to occur 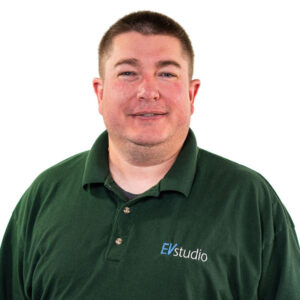